A closer look at the low-carb, high-fat ketogenic diet

A closer look at the low-carb, high-fat ketogenic diet, including side effects and concerns

It has been called, among other names, the modified Paleo diet, Atkins and Primal diet, but for many people eager to slim down, the ketogenic diet has emerged as a favourite. But it does have its critics.

There’s been a lot of interest in the ketogenic diet over the past five years. Prominent celebrities have tried it, including basketball superstar LeBron James, who was on the diet for 67 days in 2014 and lost 9 kilograms, his 6-foot 7-inch frame emerging a whole lot leaner than it had been going in. Other stars include Matthew McConaughey, Adriana Lima, Gwyneth Paltrow, Megan Fox, Tim McGraw and Robin Wright. With well-known individuals such as these jumping on the ketogenic diet bandwagon, it’s no surprise the diet gained popularity.

The ketogenic diet involves eating primarily fats and proteins, while restricting carbohydrates. But, not all types of fat are on the menu. Preference is given to monounsaturated fats (such as avocado, macadamia nuts and olive oil) and polyunsaturated omega-3s that are found in animal sources such as fatty fish and seafood. Healthier types of saturated fats (such as ghee, butter and coconut oil) are also allowed, but not factory-farmed meat and fish, or trans-fats.

Carbohydrates are replaced by extra protein in the form of meats, fish, cheese and tofu. Seeds, low-carb, high-fibre fruits such as raspberries, and high-fibre, low-starch vegetables such as spinach and broccoli help to add fibre to the diet.

Over the years, the ketogenic diet has been called many things: the modified Paleo and ketogenic diet, the Atkins diet, the LCHF (low-carb, high-fat) diet, and the Primal diet. At its core, however, the ketogenic diet simply uses a scientific principle called ketosis – a metabolic state in which the body uses fat instead of glycogen (the form in which carbohydrates are stored in the body) as the primary source of energy. This, in turn, creates weight loss.

Once the body’s glycogen supply dries up, it starts breaking down fat to produce ketones in the liver, which are then used as energy. Since insulin is produced to regulate the glucose levels in the blood, low-carb diets may improve the body’s insulin sensitivity and reduce insulin resistance, one of the major causes of diabetes.

Dubai-based entrepreneur, 25-year-old Safwan Sabqi, lost 11 kilograms in the first month of following a ketogenic diet. “I had a high body-fat percentage, and weight loss depends on metabolism which can vary and be restrictive, depending on one’s body. But I had never seen this kind of success with any other diet before,” Sabqi says.

In the next two months, Sabqi lost 13 more kilograms, bringing his total weight loss to 24kg in three months. “I did break the diet a few times by eating high-carb foods – they’re really tough to resist – but I also worked out diligently for 20 minutes a day,” he adds.

While Sabqi practised the diet unsupervised, relying entirely on information from the internet, experts warn against this. Professor Thomas N Seyfried from Boston College, who has extensively researched the diet, urges people to be cautious. “Ketogenic diets can be very unhealthy if consumed in excess amounts. Excess consumption causes dyslipidemia [an unhealthy alteration of blood lipid parameters] and insulin insensitivity,” says Seyfried. Without supervision, there is a very real danger of nutritional imbalance, which can lead to hair loss, fatigue and muscle wastage, he explains. 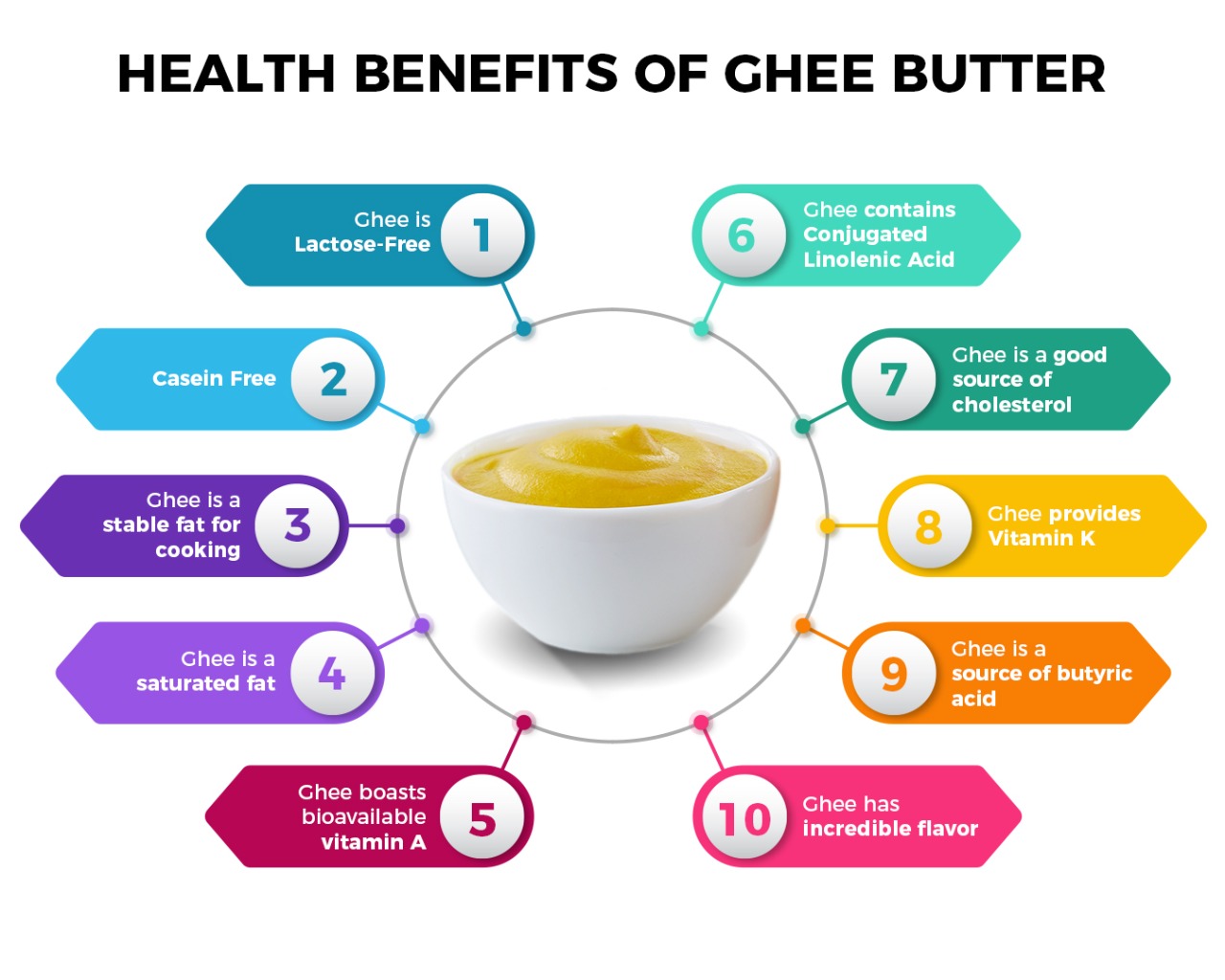 The causes of nutritional imbalances are varied – too much fat and too little protein, consumption of unhealthy fats, malnutrition, lack of calcium due to restricted dairy intake and not getting enough fibre, to name a few. Individual factors need to be considered too: serious exercisers and athletes need a certain amount of carbohydrates for good muscle health. Since vegetarians have few protein sources in the absence of legumes, this poses another challenge that requires careful monitoring.

As is the case with any diet that restricts certain food groups, there are experts who champion it and others who are sceptical about its practicality and potential long-term consequences. Clinical dietitian, Mitun De Sarkar, managing director of Simply Healthy Foods in Dubai, does not subscribe to the ketogenic diet philosophy. “In my 15 years of experience, I have learnt that all forms of restrictive diets only result in a short-term weight loss,” she says. “The body expels water to adjust to the ‘shock’ to the system, but the results are temporary. The lost weight is usually regained – with interest – as soon as one goes off it, since the body tries to latch on to all the nutrients it was deprived of in the restrictive diets.”

Dr Graham Simpson, founder of the Dubai preventive medicine, healthcare company Intelligent Health, feels differently and says the diet is safe. “It can be done by most people – unless they suffer from renal failure – and is the single best way to lose weight,” he says.

Simpson dismisses concerns about the ketogenic diet being unhealthy and drastic. “There are many people who don’t know the difference between physiological ketosis – the healthy production of ketones due to dietary alterations – and pathological ketoacidosis, which is a metabolic derangement seen in type 1 diabetes and is very dangerous,” says Simpson. “Apart from weight loss, the diet can help with other health issues such as epilepsy, sleep disorders, diabetes, polycystic ovary syndrome, acne and many others,” he adds.

But there are side effects: bad breath, mood swings and the possibility of dehydration. The production of ketones results in terrible breath, and since the brain is designed to receive 90 per cent of its energy from carbs, its deprivation can cause mood swings, especially in the initial weeks while the body is adjusting. Additionally, a person on a low-carb diet needs to increase their water intake. Since each gram of glycogen is accompanied by a few grams of water, in the absence of glycogen, there is the risk of dehydration.

Though both Seyfried and Simpson declare the diet safe, it is advisable for certain individuals to refrain from it, including those with renal failure or pancreatic insufficiencies (since it makes digestion of fats more difficult), as well as people who have had bariatric surgery. Anyone considering a major dietary change should consult their doctor or a registered dietitian.