A spoon of ghee full of health

A spoon of ghee full of health: ‘Poses no danger to cardiac health’ and could protect us from cancer

Desi Ghee or clarified butter oil – often blamed for obesity and heart diseases – is not that bad after all. Indian scientists have just discovered that it could protect us from cancer.

The new finding, however, does not mean you can go ahead with liberal amount of it. One must ensure that the intake of total fat (including) should not exceed the prescribed limit of fat consumption. In the experiments done in lab, scientists studied the effects of cow ghee compared to soybean oil on female rats which were artificially given breast cancer causing chemicals.

They observed that the initiation and progress of mammary cancer decreased in rats which were fed on cow ghee. However, there was a greater proportion of tumours in animals fed on soybean oil.

Researchers have deciphered the mechanism of ghee’s protective properties.

And though the study was done on cow ghee, scientists said it is also expected to be similarly effective because both contain CLA.

Dr Kansal said ‘it poses no danger to cardiac health as long as the total fat intake remains restricted to the prescribed limit.’ 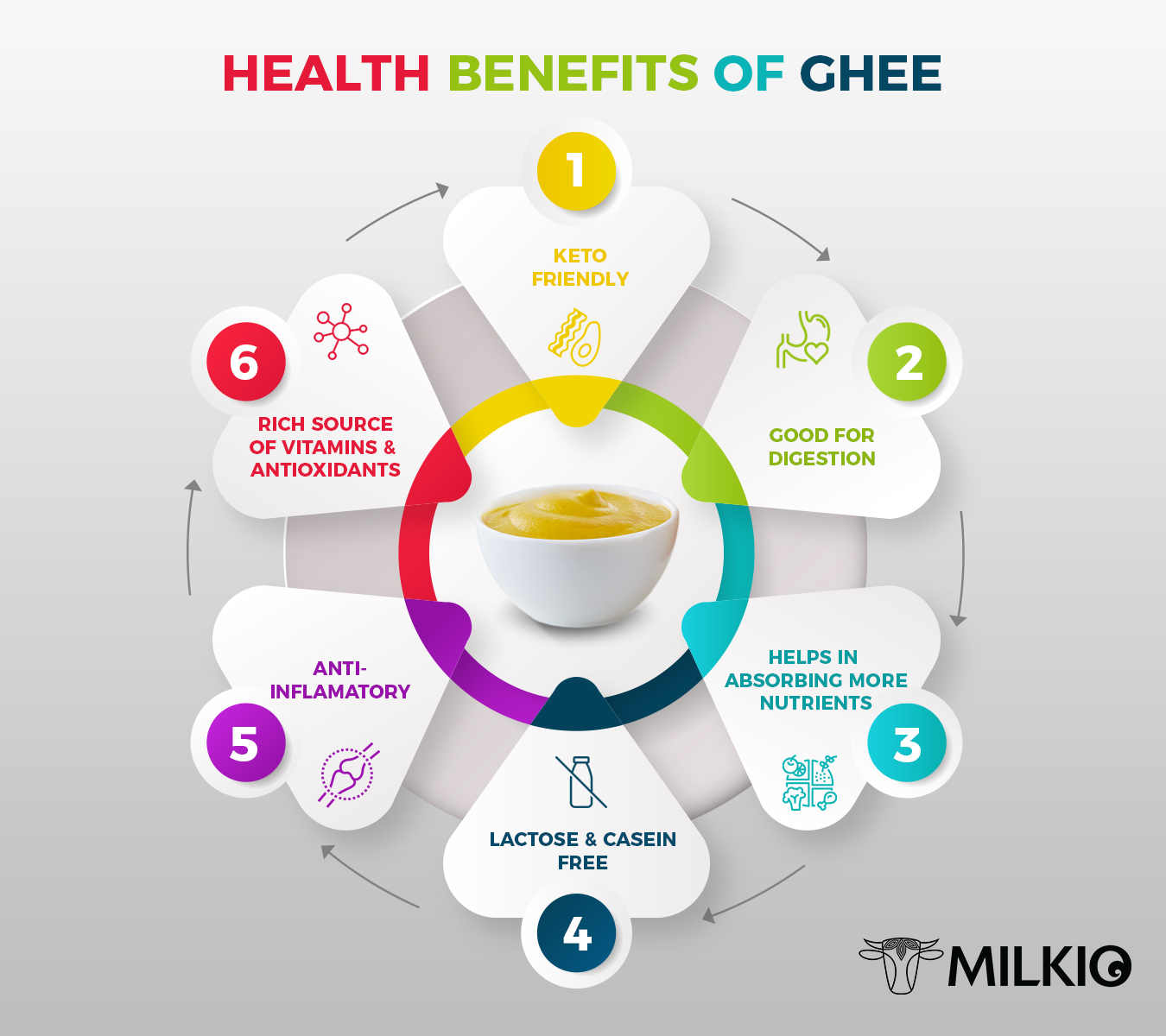 Moreover, it’s improves blood HDL level, which is good for heart, he added. ‘I have serious reservation about doctors prescribing vegetable oil brands with highly unsaturated fat which is pro-carcinogenic,’ the researcher said.